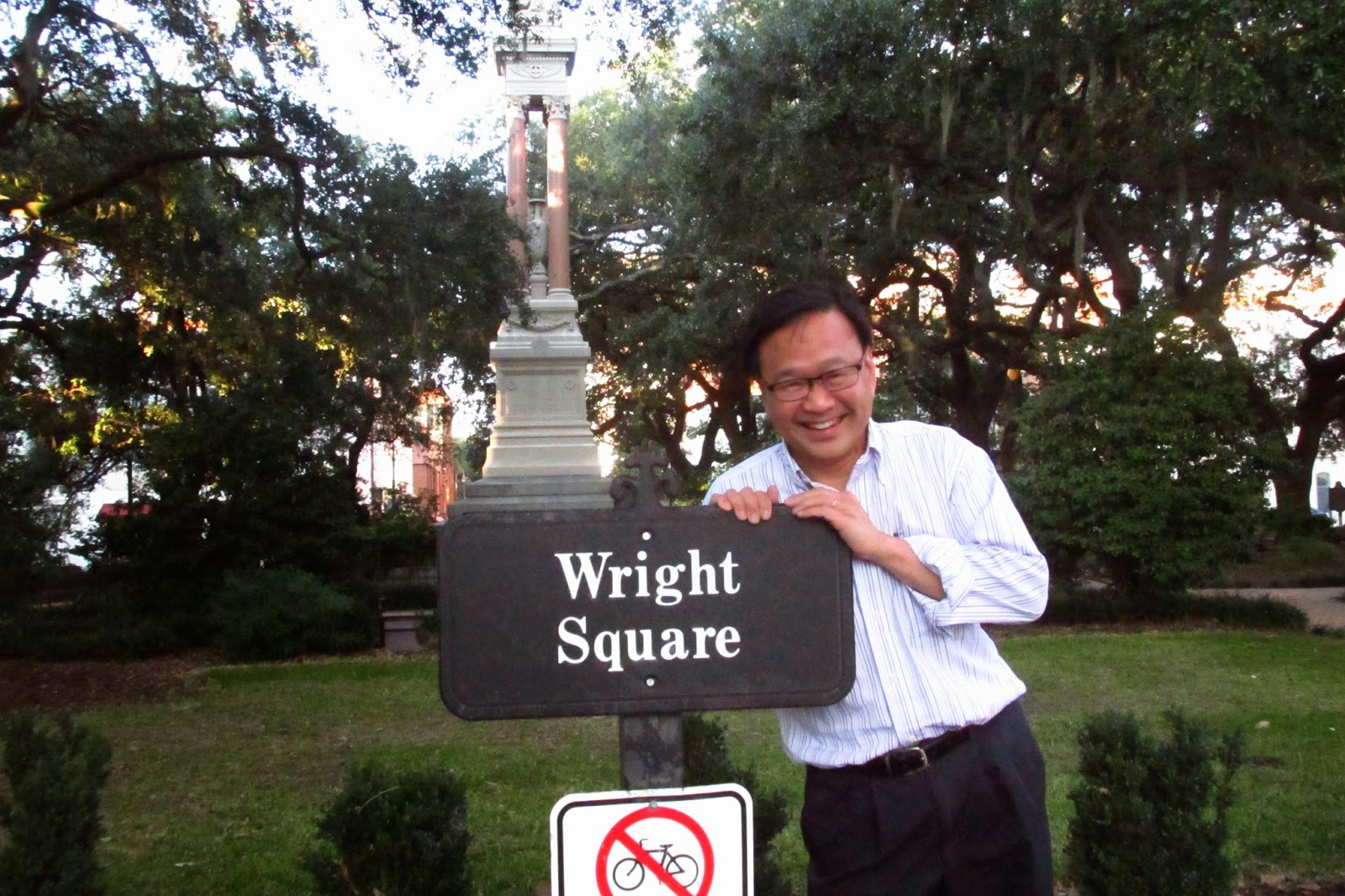 Posted by Michael Ching at 11:10 AM No comments: 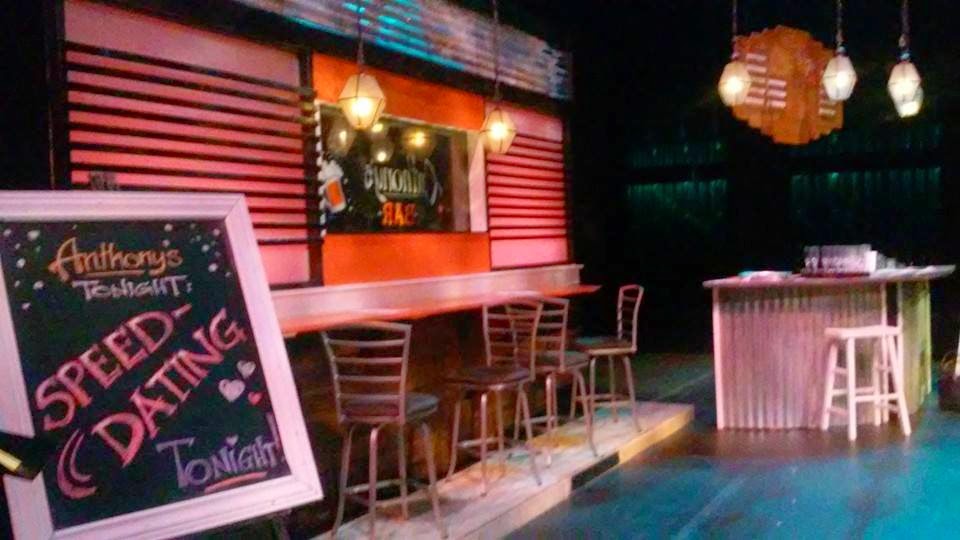 This is a lovely looking set from a recent production of SPEED DATING TONIGHT! at Texas State University produced and directed by Sam Mungo.


Posted by Michael Ching at 7:38 AM No comments: