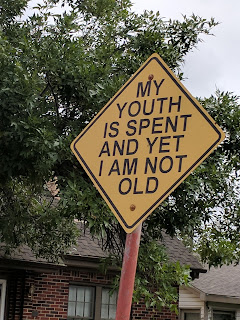 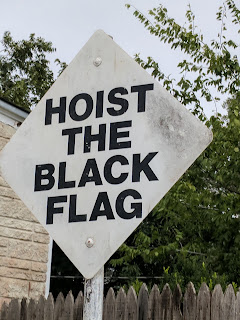 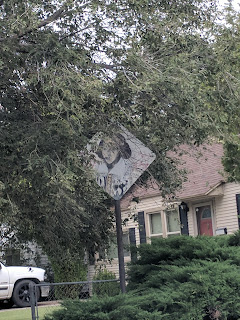 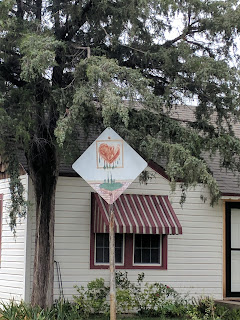 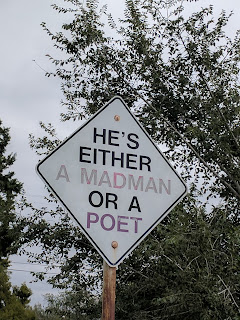 Posted by Michael Ching at 5:17 PM No comments:

Speed Dating and Kolache in Texas 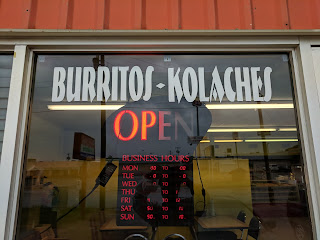 On a day off from LA TRAVIATA in Amarillo, I went to see the season's first production of Speed Dating Tonight! It was at Alamo City Opera in San Antonio. Kristen Roach put together a terrific production, well worth the drive.

It was nice to see it get reviewed by David Hendricks, who wrote "'Speed Dating Tonight!'" proves opera can be a genre that addresses contemporary society with immediacy and depth, through humor, sadness and awkwardness. Here's a link to the whole review.

On the way to San Antonio, I stopped for a donut and a kolache in a little town, Sweetwater. The sour cream donut was perfectly done and the kolache was not what I expected. Instead of a fruit filling, theirs were filled with a sausage. I liked both treats so much I stopped on the way back the next day.

Posted by Michael Ching at 6:57 AM No comments: