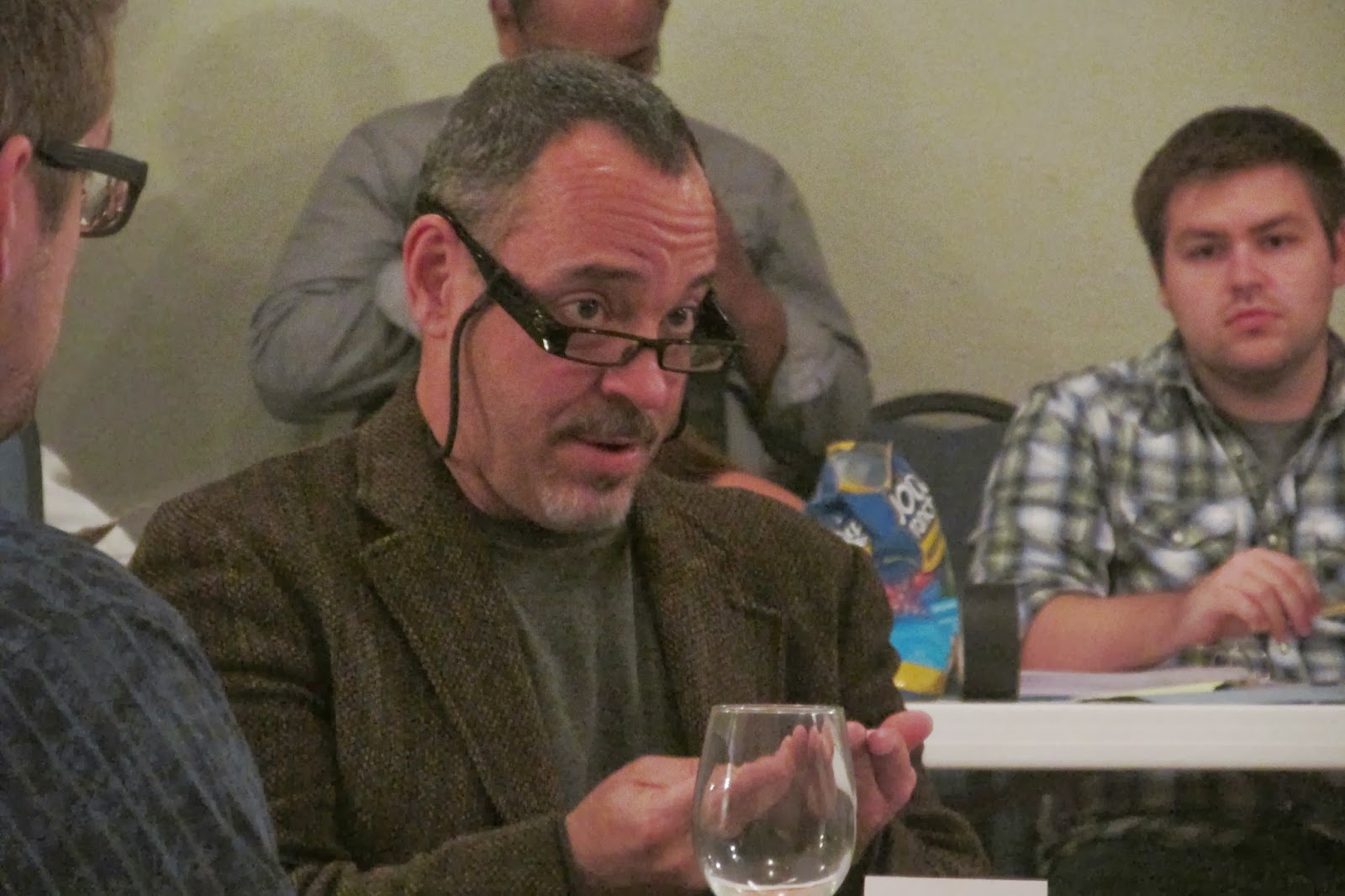 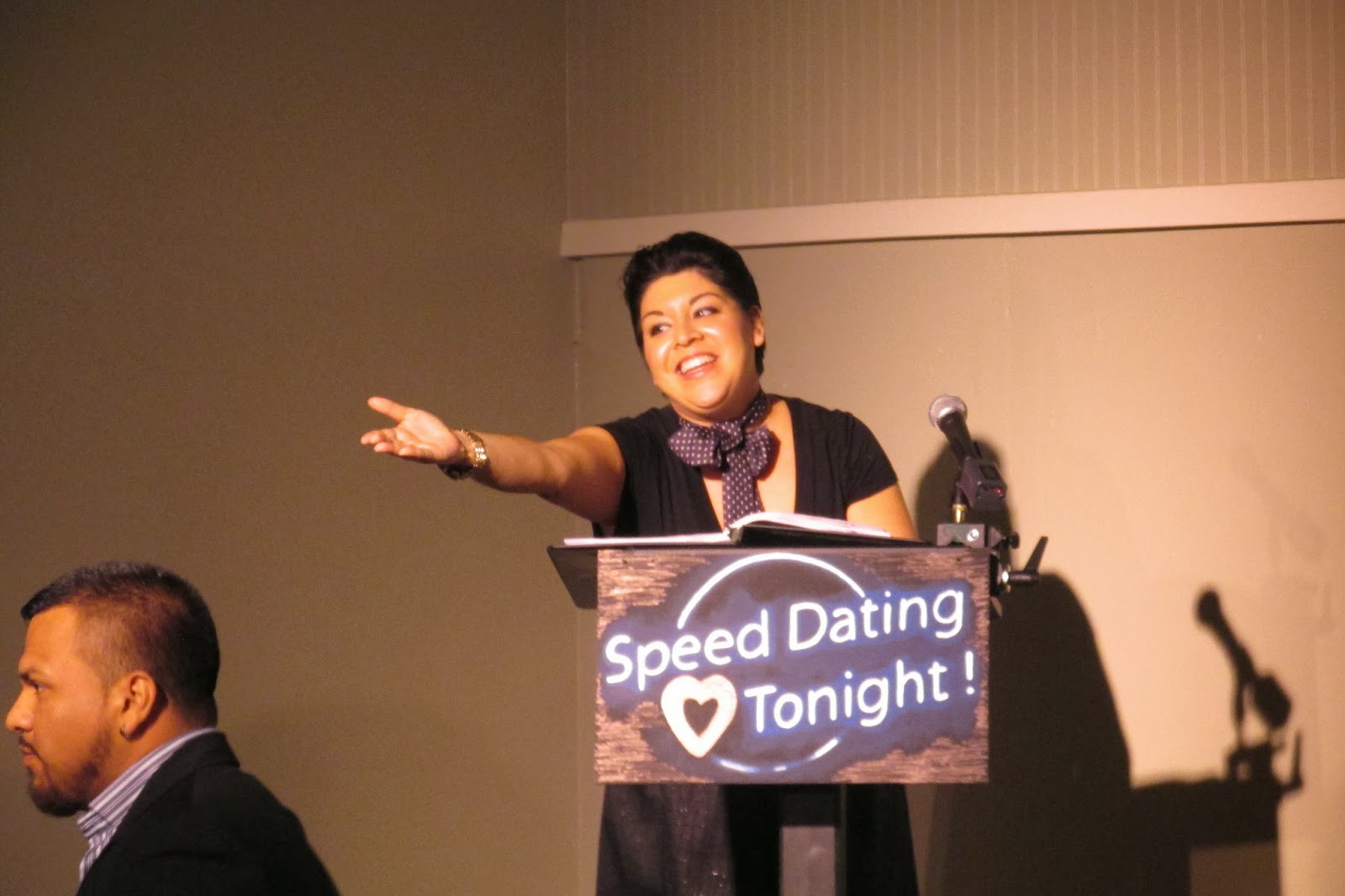 Thanks to David O'Dell and Amarillo Opera for giving Dean Anthony and I the chance to do the second production of SPEED DATING TONIGHT! Over twenty singers participated--everyone who auditioned got a part. Some voice types and genders were changed from the first production. A small and effective cut was introduced and the position of the Coordinator's song was changed for the better. Dean changed some of the order of the show from the first production. The show plays well in Chamber Music Amarillo's space in the Fibonacci Building. Thanks to Tim Winn, Amarillo Opera is making their usual high quality video of the show for a delayed broadcast.