Speed Dating Tonight! for the second time at Amarillo Opera 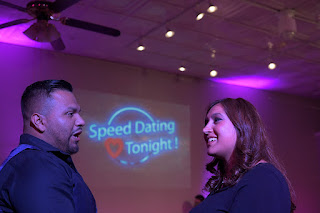 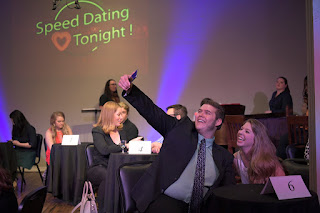 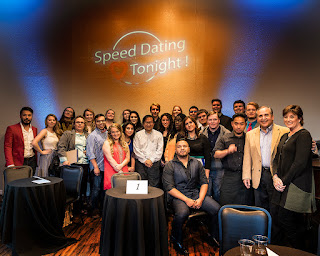 Last night we closed a three performance run of SPEED DATING TONIGHT! at Amarillo Opera. It was the second time we have done it there--the first being back in 2013. The production had six new pieces--"Carrie," "Do you like kids?" "Nosy Parent," "Bar Bugs," "Break in the Action" and a trio called "You have lovely eyes." We now have two opportunities for older singers with "Nosy Parent" and a club owner who can sing "I've always liked this bar" and/or "Break in the action."

The production also included a group of about half a dozen musical theater students from West Texas A&M so it had a different vocal color at times, which worked great.